FROM OUR FEBRUARY 2022 CHARTED COURSE ISSUE 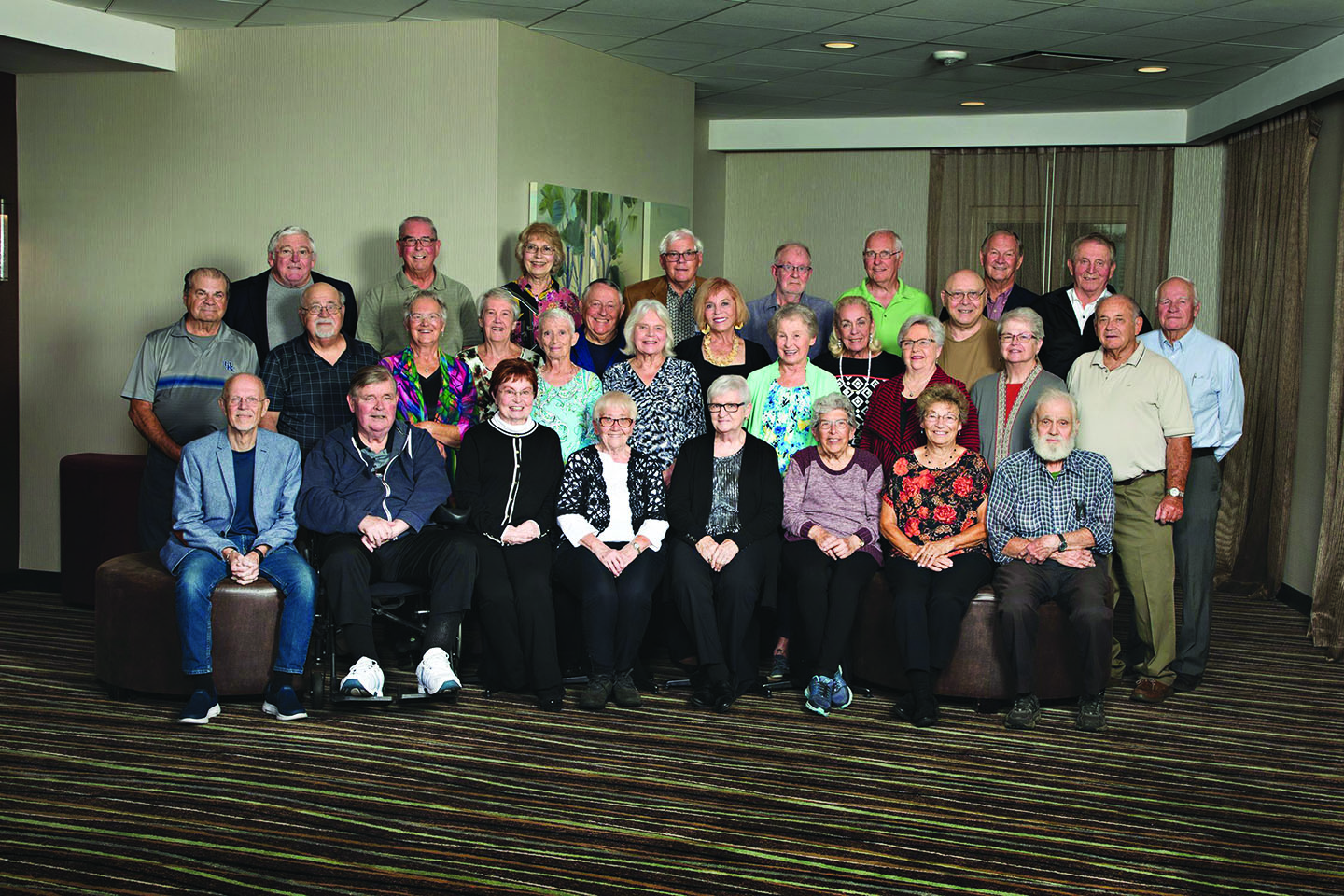 On October 2, 2021 the CHS Class of 1961 held its reunion at Hotel Marshfield!  (Photo by Paul Tishim Photographic Artist.) 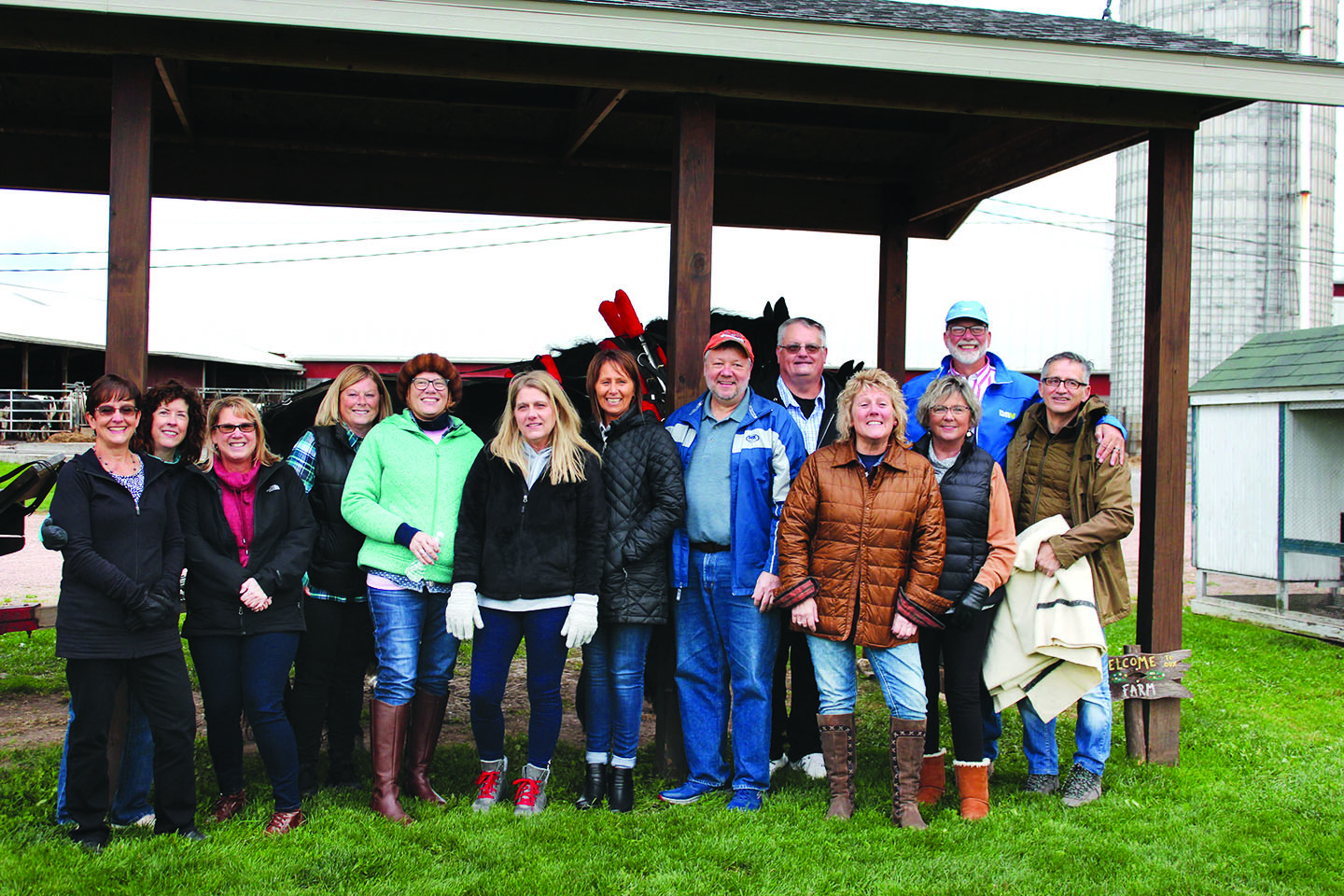 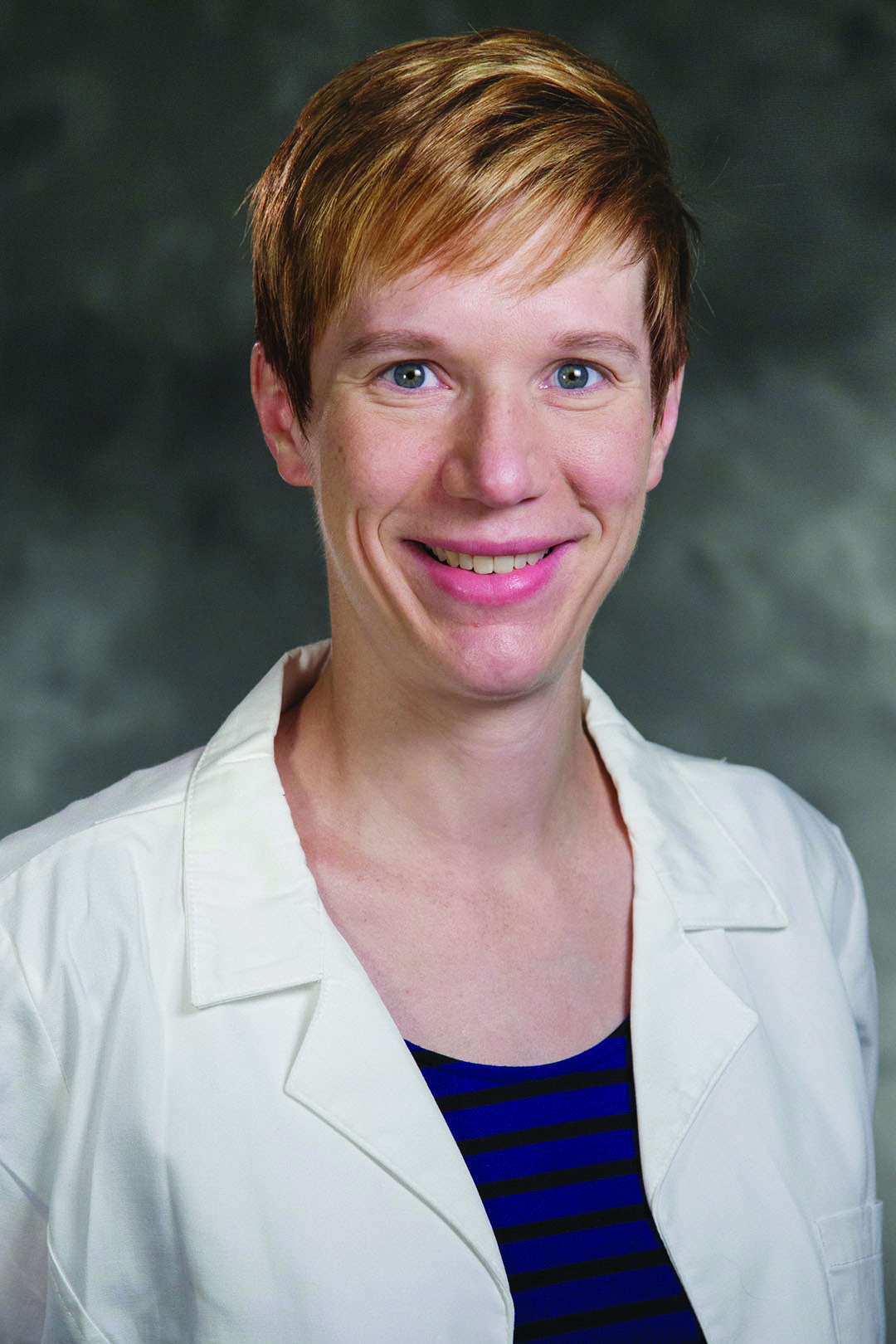 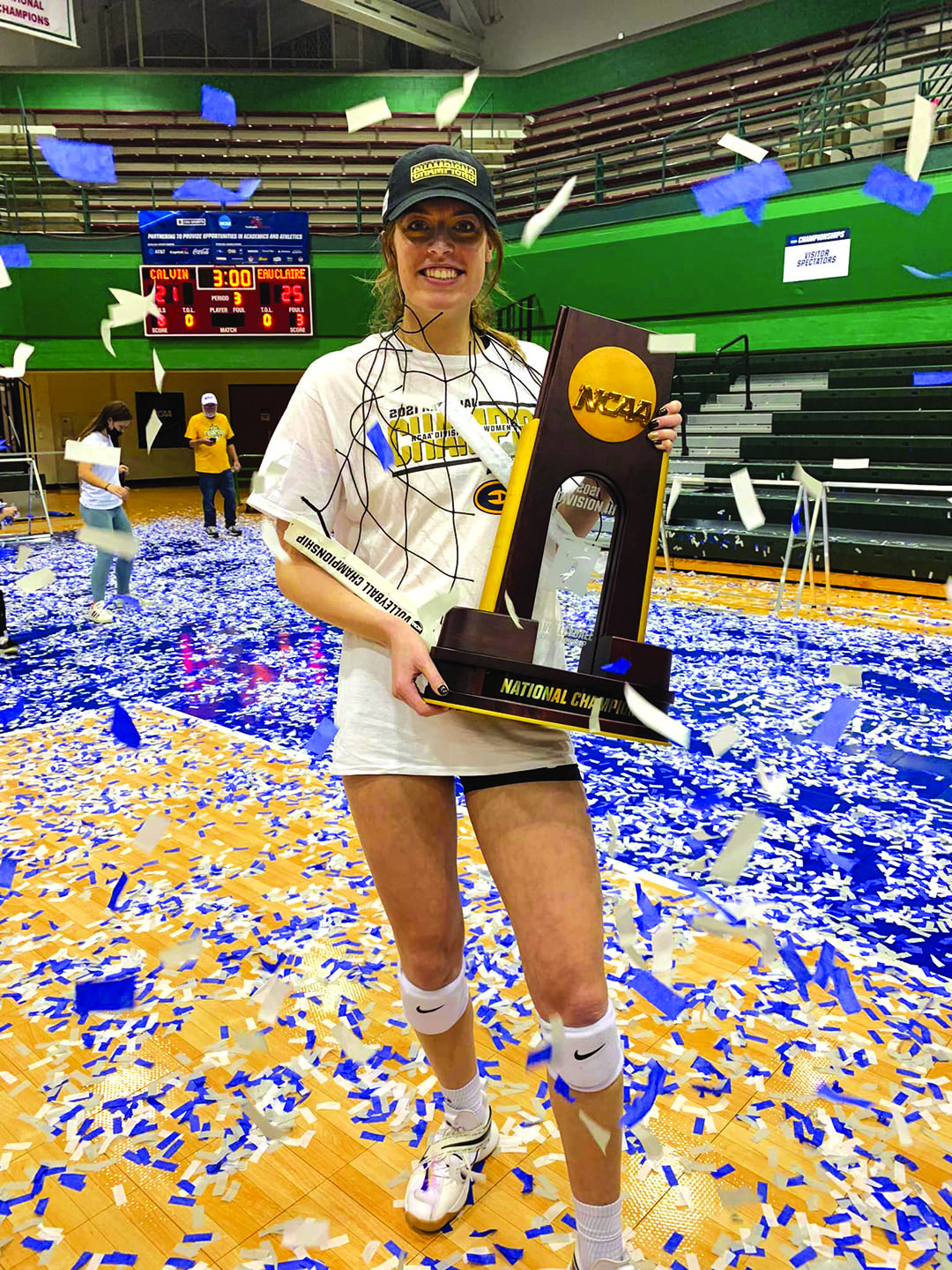 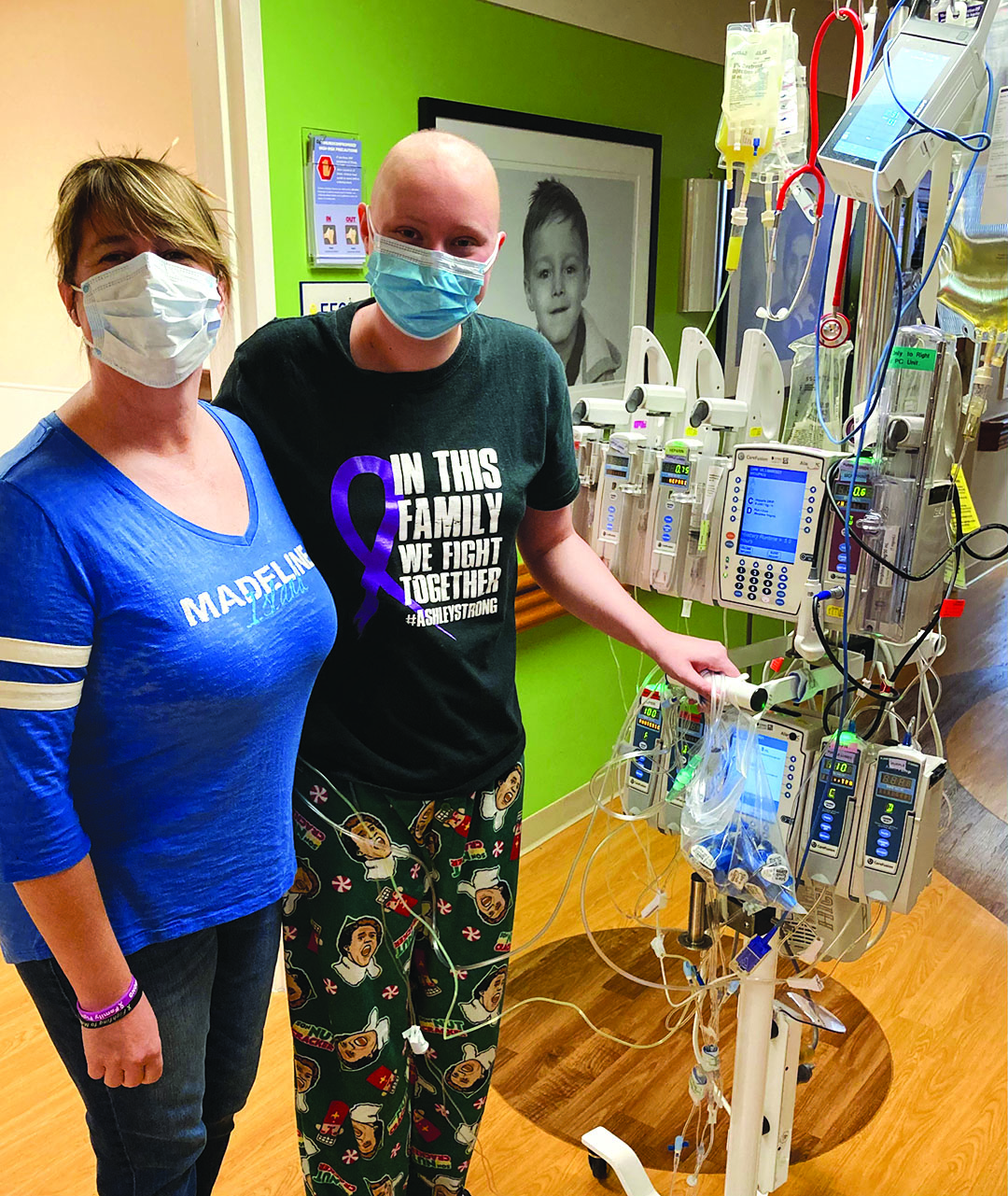 In January 2021 Ashley Herman ‘21 was diagnosed with Hodgkin’s Lymphoma during her senior year.  Last year her design for the Green Bay Packers “My Cause, My Cleats” program was selected by Aaron Jones!  On December 12, 2021 Jones wore the cleats she designed during the Sunday night game with the Chicago Bears, with Ashley and her family cheering in the stands!  Visit our website to read more about “My Cause, My Cleats,” watch videos by Northwestern Mutual Foundation, and read a thank you message from Ashley.  Pictured here is Ashley with her mom Rebecca, who is a fourth-grade teacher for Our Lady of Peace Intermediate School.  CLICK HERE FOR MORE INFORMATION

FROM OUR NOVEMBER 2021 CHARTED COURSE ISSUE 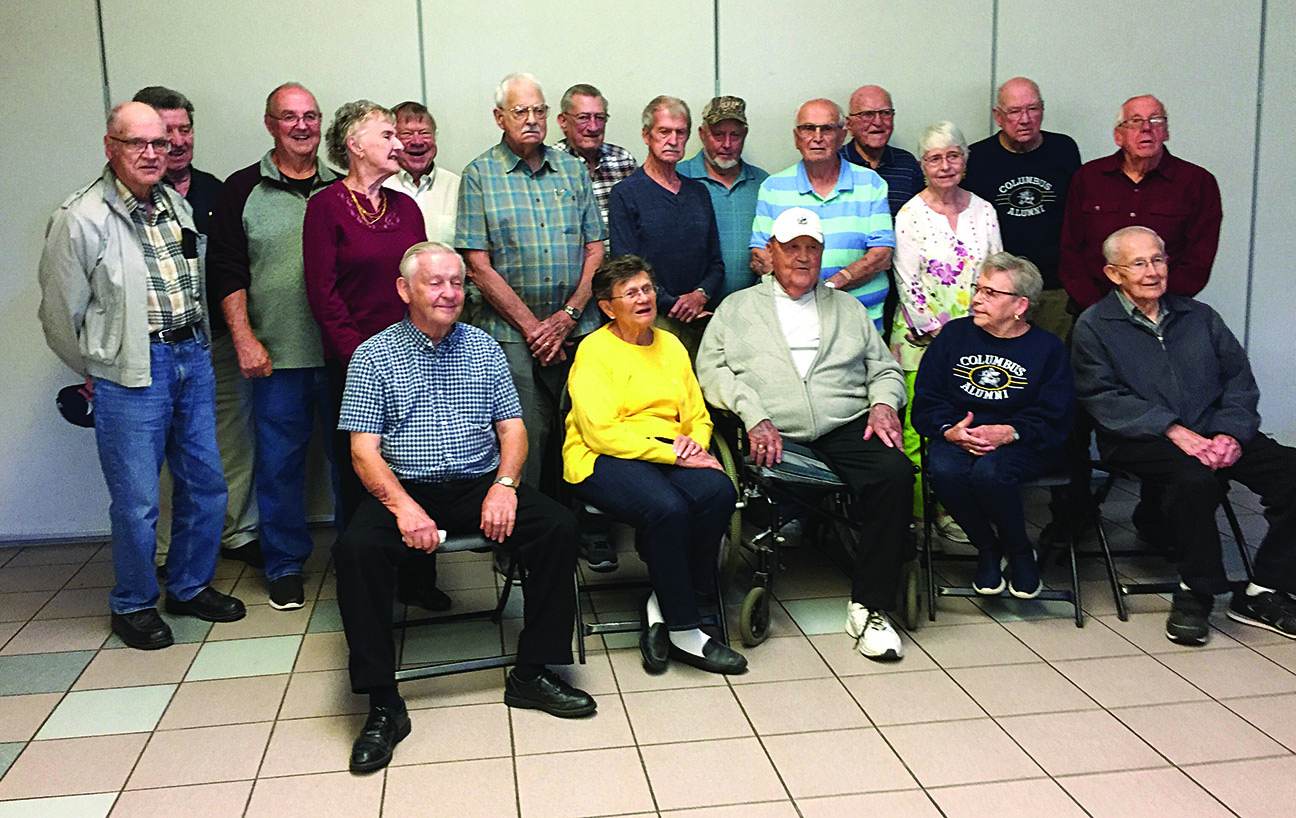 On September 23, 2021 the Class of 1956 celebrated its 65th Class Reunion at Wildwood Park with 19 classmates attending (out of 56 living members).  They even had classmates travel from as far as the Twin Cities and Arizona to participate! 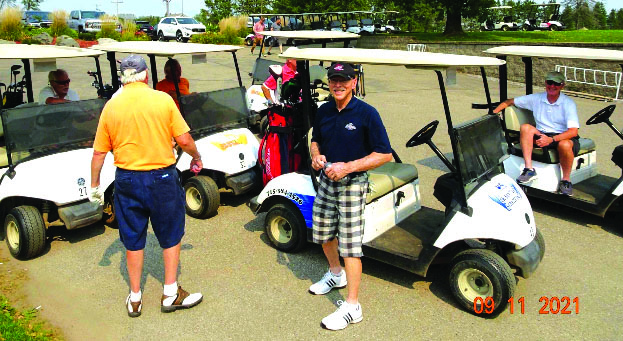 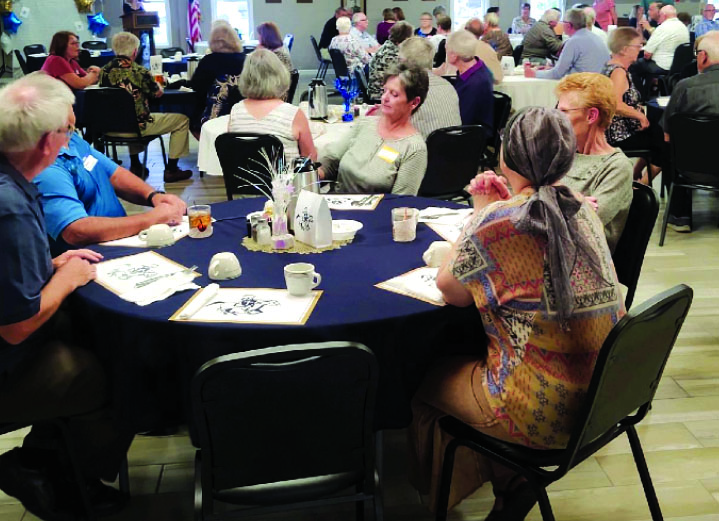 On September 11, 2021 the Class of 1970 gathered at the Marshfield American Legion to celebrate 50 years!  There was also a golf outing; and at dinner there were approximately 80 people in attendance (including partners). 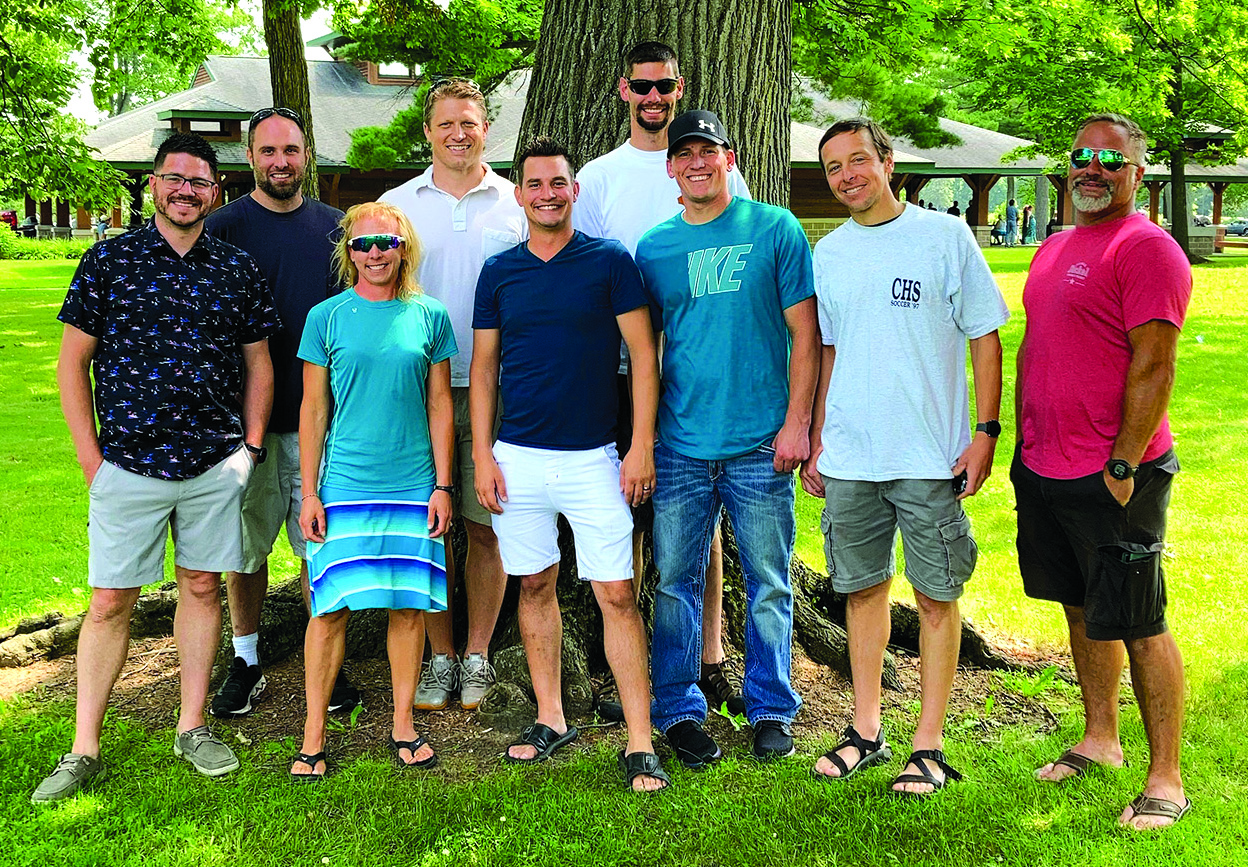 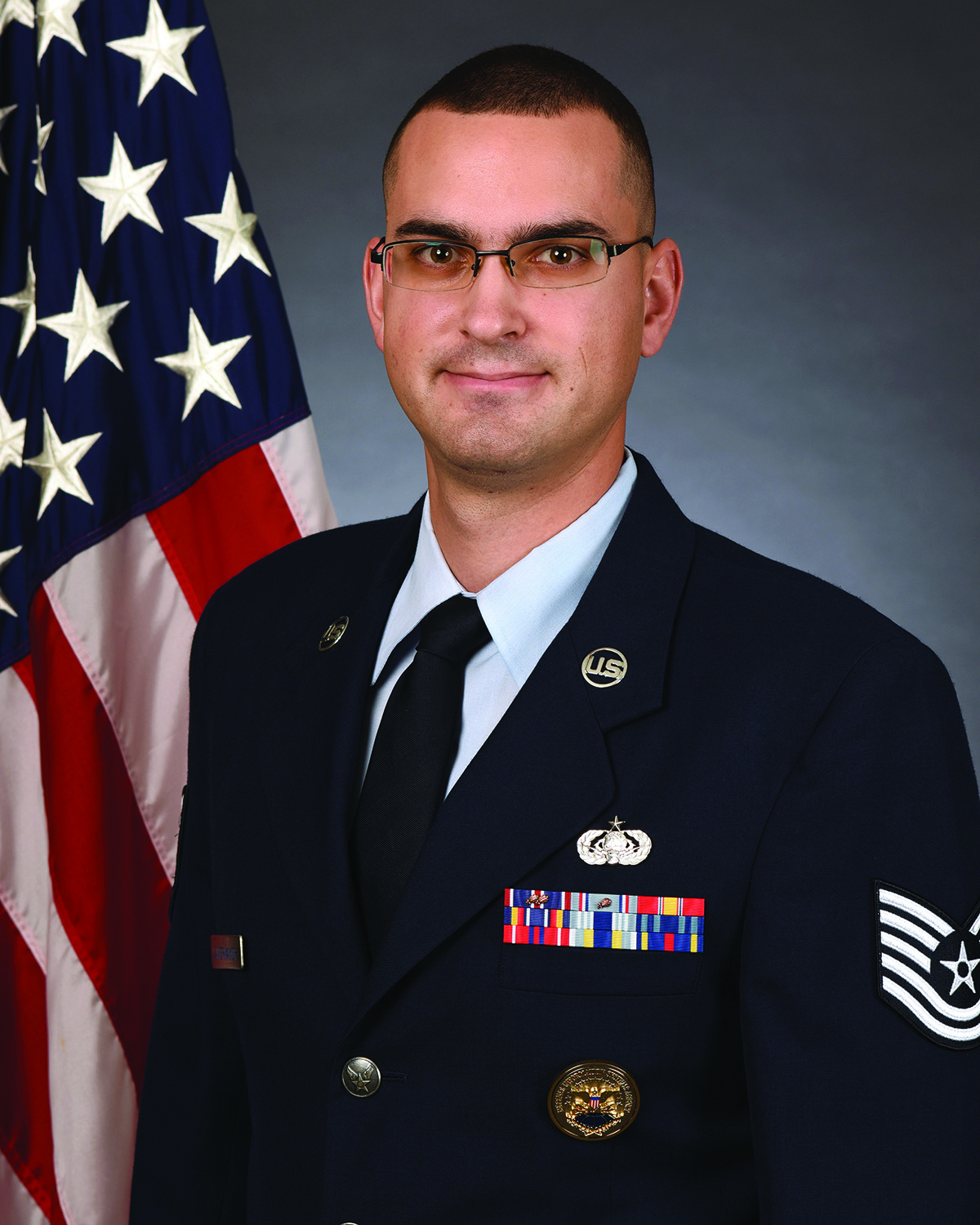 On May 13, 2021, Christopher Lamermayer graduated from the Air Force’s Non-Commissioned Officer Academy and was awarded Distinguished Graduate.  He is stationed at Joint Base Pearl Harbor Hickam Hawaii, and lives in Honolulu with his wife Tsugumi.

FROM OUR JULY 2021 CHARTED COURSE ISSUE

Matt Drexler ‘13 received his UW-Madison undergraduate in Mechanical Engineering in 2017; and now is a UW-Platteville graduate with a Masters of Engineering Management. 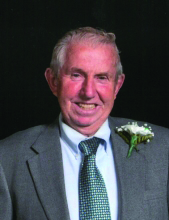 On April 5, 2021, the Marshfield community lost one of its leaders.  “Jer” was a 1960 Columbus alum and a US Army veteran.  He worked at Schalow’s before starting his own business, Central Wisconsin Landscaping.  He also raised guernsey heifer cattle.  He was involved in the Central Wisconsin State Fair serving on the Board and Junior Board; Marshfield Youth Wrestling; 4-H; St. Vincent de Paul and Corpus Christi Church.  In 2019 he received a Jefferson Award from WAOW NewsChannel 9.  On April 11, during his final journey to his resting place, the procession passed through the fairgrounds by the Show Palace where community members gathered to say good bye and give him “one final show.”

JoAnne Nikolay (nee Beck) of Marshfield, WI passed away February 7, 2021.  JoAnne was an x-ray technician at St. Joseph’s Hospital; and was later a stenographer.

Donna Goedel (nee Gowey) of Buffalo, MN passed away on June 8, 2020.  She married her husband Wayne in 1955.  She worked 20 years for the Buffalo School District’s KidKare Program.

Mark Weigel of Minnesota passed away March 9, 2021.  He was a counselor at Inver Hills Community College.  He was the very first employee hired by IHCC in 1970 and was instrumental in getting the college up and running.

Kerene Stauss (nee Kolbeck) of Marshfield passed away February 20, 2021.  She was a full-time wife and mother to 3 children.  She later became a home care aide.

Peter A. Fisher passed away November 3, 2020.  Peter worked for 35 years for Delco Electronics, a Division of General Motors.  His work took his family to many locations including Florida, Georgia and even Guam.

Marie A. Gerl (nee Rakovec) of Marshfield passed away February 25, 2021.  She worked for Marshfield Homes; then for the Marshfield School District until her retirement in 1999.

Nancy Retterath (nee Butler) of Marshfield passed away March 24, 2021.  She married her husband James in 1961 and they had four children.

Janice Schneider (nee Arends) passed away January 21, 2021.  She worked for St. Joseph’s Hospital for over 50 years until her retirement.

Nancy Hotchkiss (nee Dallendorfer) of Bloomington, MN passed away January 17, 2020.  She graduated from UW-Eau Claire with a BS in Elementary Education.  She taught in Minneapolis.

John Joseph Baer of Louisville, Kentucky passed away May 21, 2021.  John graduated from Spencerian College with a degree in Business Management.  He worked in retail management for Crawford’s Dept. Store, Children’s Place and J.C. Penney’s.

Suzanne Carolfi (nee Boge) of Marshfield passed away April 3, 2021, after a battle with cancer. She worked as a Lab Technician at Marshfield Clinic for 50 years.

Patrick Brayer of Marshfield, WI passed away May 25, 2021.  Patrick worked in retail.  He volunteered for the Knights of Columbus.