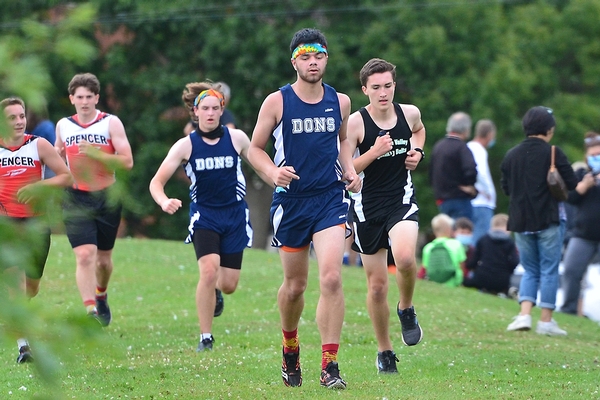 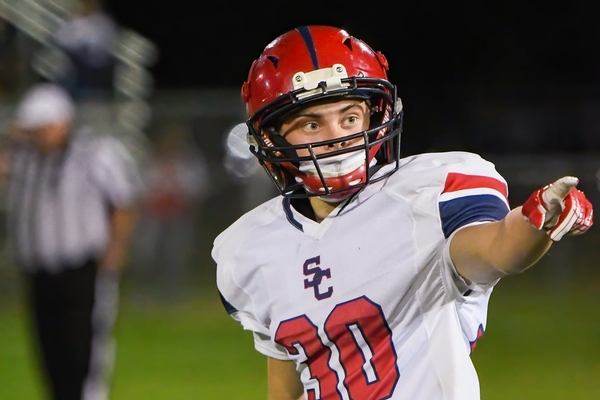 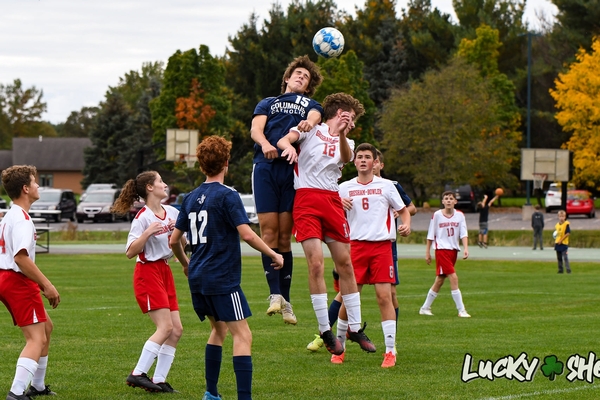 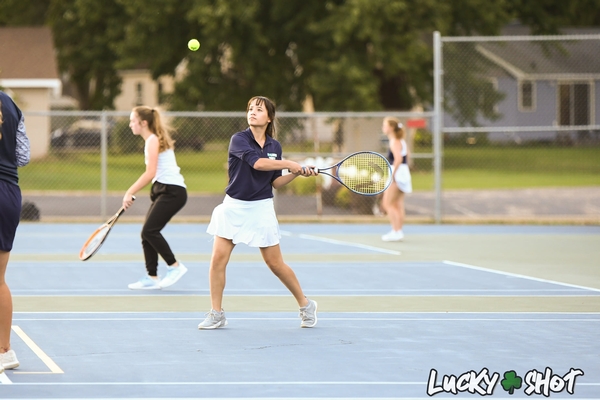 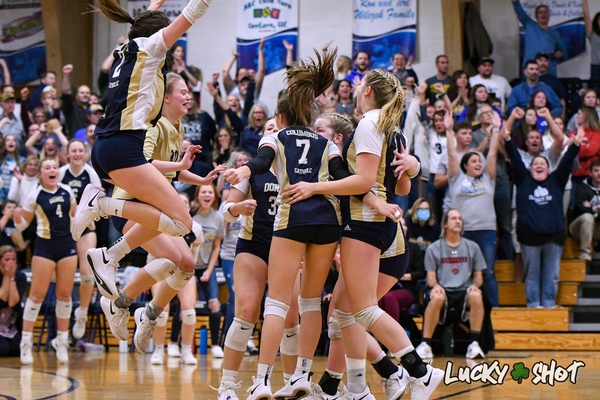 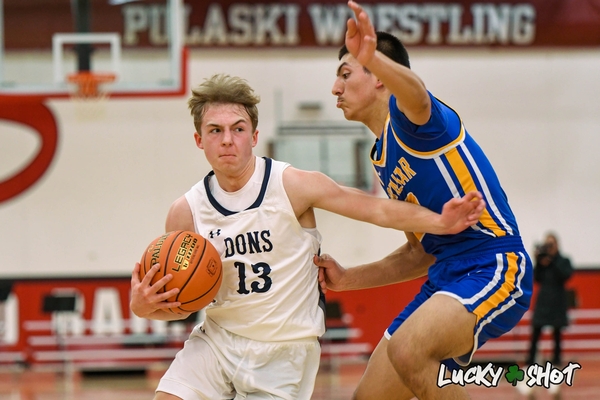 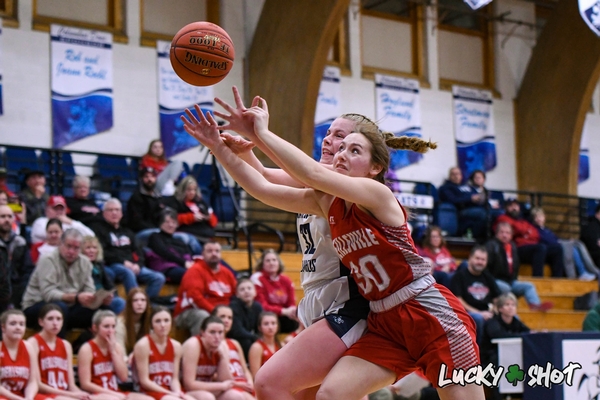 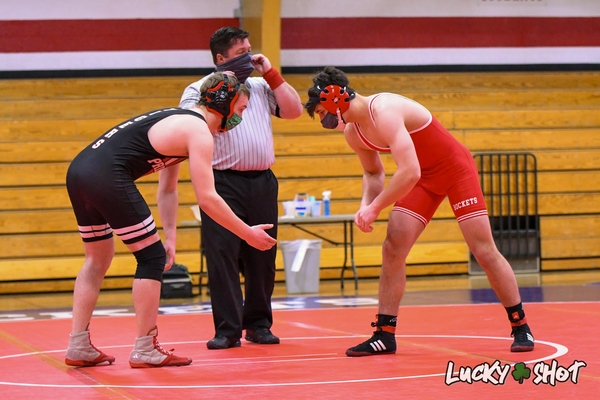 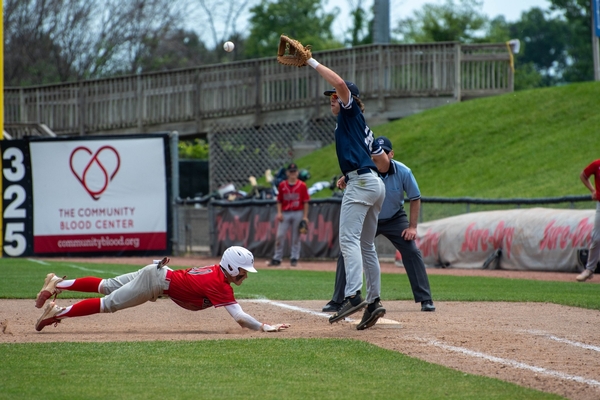 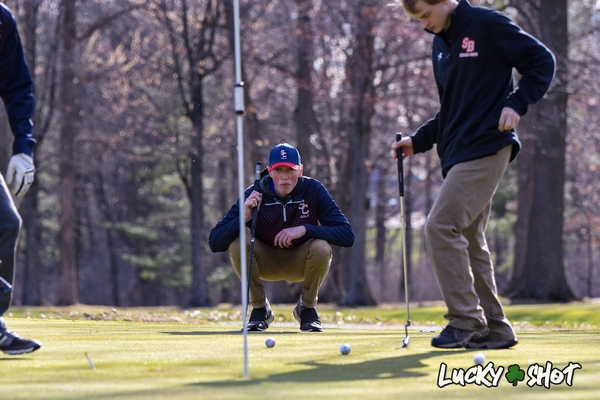 Columbus Catholic High School is a member of the Cloverbelt East Conference for most varsity sports.

Columbus Cross-Country has been experiencing increasing success, advancing to State in 2015.  Daily practices include warm up, cardio/speed/form follows fluid function, core and pushups.

Columbus Catholic High School makes up one half of the longest and most successful high school football co-op teams in the state of Wisconsin, teaming up with nearby Spencer High School (9 miles away) to make Spencer-Columbus (SC) football.  We played for the state championship in 2015 and were in the state semifinals game in 2019, with over a decade of playoff-qualifying winning football seasons.  There is nothing quite like Friday Night Lights, and we welcome you to check us out and join our team.  Coaches from both Spencer and Columbus contribute to the coaching staff, and transportation arrangements to and from practice in Spencer are provided as a team bonding event.  We are SC! We are family!

We are excited to offer Girls Golf as a provisional season for the 2022 Fall Season!  A number of girls have expressed interest.  Provisional means this is a trial year.  Once we gauge participation level and skill level, we may play in high school meets.  We will not participate in the WIAA Tournament.  If we deem appropriate, we will apply to be a full WIAA Girls Golf Team in 2023.  The coach will be Dave Noreen, who also serves as the Boy's Golf Coach in the spring.  He has done a tremendous job developing our Boy's Golf Team!

The coed soccer program has been one of the best in the area. The team has won eight WIAA regional championship the last nine years. Also, the team has been WIAA sectional runner-up in 2014, 2017, 2019, and 2020.

The girl's tennis team competes in the Great Northern Conference with larger schools like Rhinelander and Antigo and other area schools from our diocese. The program has grown and has had individual player success. Players continue to improve fundamental skills, develop relationships with teammates and opponents, and enjoy unique experiences like playing on the grass courts at Sand Valley.

Our varsity boys' basketball team continues with its tradition of success. In the past several years, our boys have won multiple conference and regional championships. The 2018-2019 season took the team to State.

Our girls basketball program is strong and growing, with a recent regional championship of their own.

We are excited to co-op with the Marshfield Tigers Boys Hockey team for the 2022-23 season!

Wrestling has been a recent addition to Columbus athletics through a co-op with the Spencer Rockets.  Since the start of the co-op in the 2015-16 season, the team has had 22 individual Conference Champions, Dual Meet & Tournament Team Conference Champions in 2017. The SC Wrestling Team has also qualified 15 wrestlers for the Individual WIAA State tournament, with 8 place winners, and 4 Individual WIAA State Champions.

Our baseball team continues to advance in post-season play.  Their regional championship and strong showing in the sectional rounds predict a bright future for Dons' baseball.

Our golf team has also been conference champions and advanced to State competition in recent years.

Our High School Softball team continues to be on the rise. Strong fundamentals and coaching are shaping the team into contenders. The past season brought us to within three outs of the schools first regional championship; and if you match this with their summer success, this softball program will be doing a lot of firsts in the near future!

Track is a perpetually strong program for us with multiple entries advancing to State each year. We have achieved conference championships and have had State Champions representing the Dons, as well.